Hemp ‘made in Extremadura’, a region that seeks to become a benchmark in the sector in Europe

For some time now, the Spanish region of Extremadura has been committed to promoting industrial hemp, or cannabis without psychoactive effects, as a complement and alternative to tobacco cultivation, in what is the largest producing region in Spain. In Extremadura there are some 13,000 hectares of tobacco crops that many of their owners are willing to change for another because tobacco is losing production share and hemp could be a very profitable alternative crop. 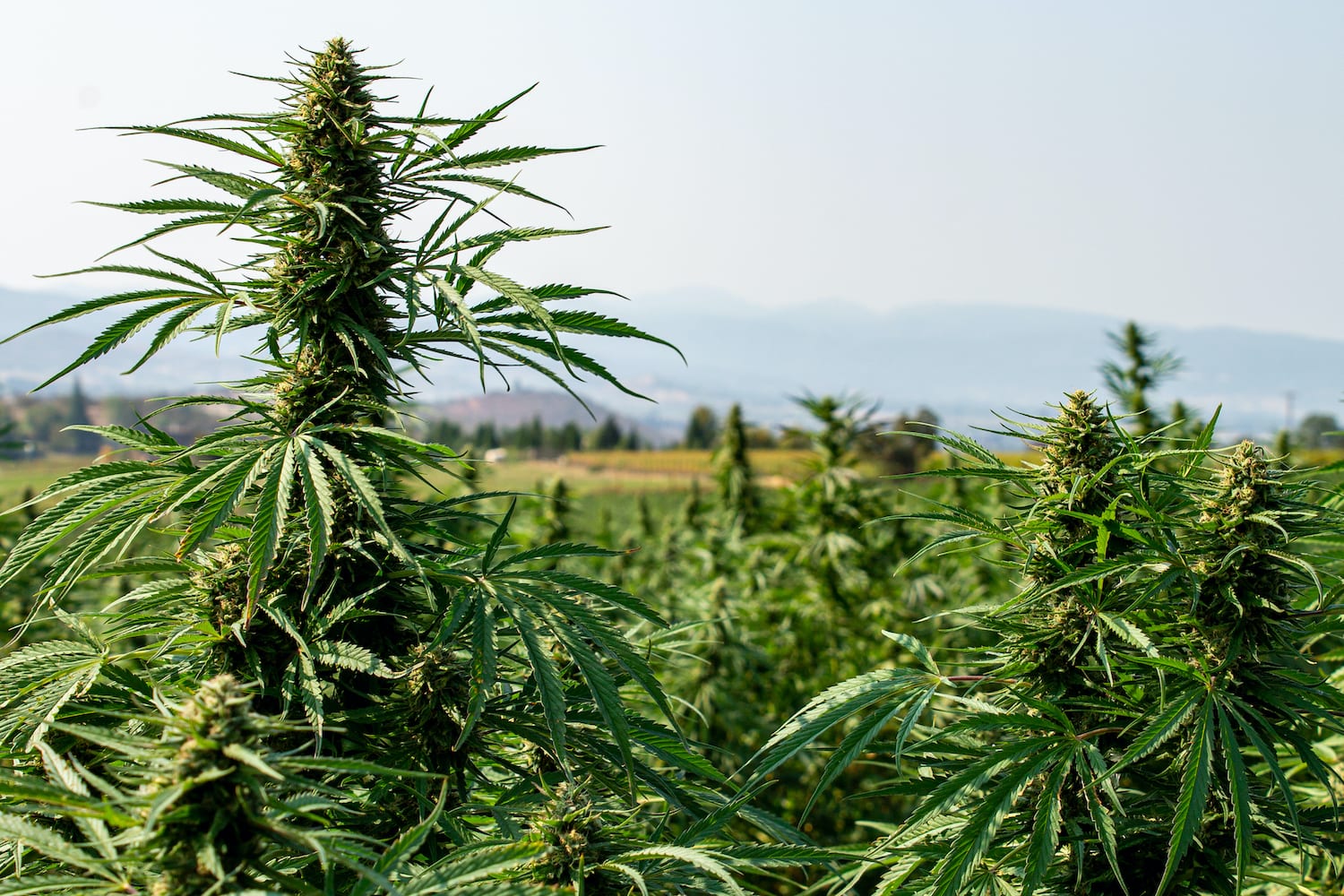 Hemp can have high proportions of CBD, the component used for medicinal uses, but very low THC, the psychoactive component which, according to EU legislation, must not exceed 0.2% to allow the plant to be used for industrial purposes. And, after processing, it is possible to obtain from it a myriad of products that can be used in the textile, cosmetics, pharmaceutical, herbal medicine, food, bio-construction, biofuels and even for the automotive industry.

Increasing the planting of industrial cannabis also has many ecological benefits, among which are the reduction of CO2 emissions, the fight against deforestation by obtaining paper without the need to cut down trees, its use as an alternative to plastics or the rotational cultivation that improves soil quality.

Cannabis is a fast-growing plant that is sown in early spring and harvested at the end of the summer, making it the most effective crop that can be grown in rotation with cereals or legumes: it improves the physical conditions of the soil without impoverishing its fertility and has a weed-containing effect. 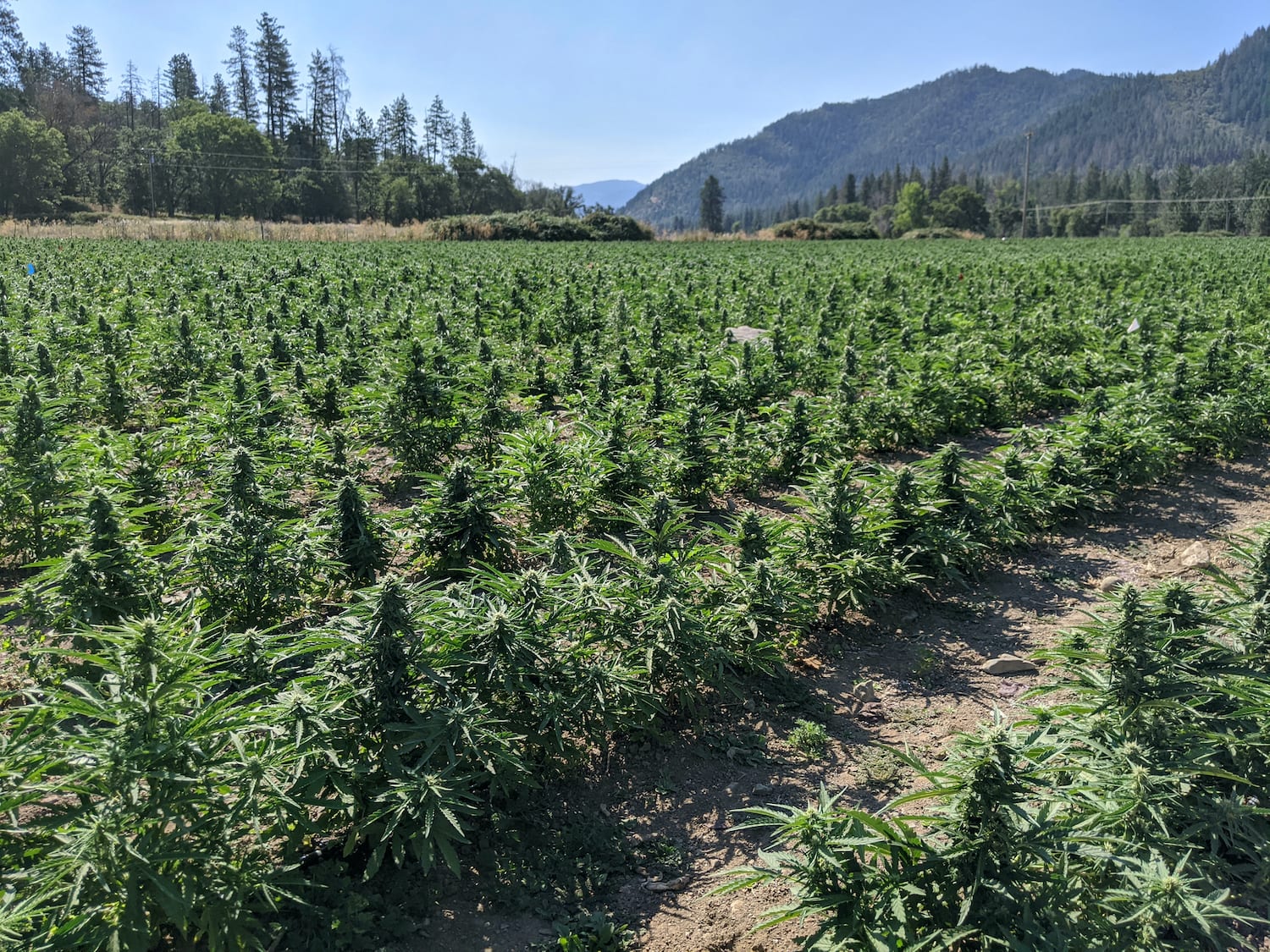 Its cultivation is permitted, and even subsidized, in the European Union, but not all countries have the same legislation in this respect. Because, as for any other new sector, an update of the laws is required, regulatory changes so that drug control legislation does not apply to hemp or so that the use of all parts of the plant is permitted, putting an end to the ambiguity and regulatory uncertainty that now prevails in this sector.

Precisely, the European Parliament approved at the end of last year to increase to 0.3% the permitted limit of THC in hemp for industrial and medicinal use and to include this decision within the reform of the Common Agricultural Policy. This agreement, which still has to pass through the European Commission and Council, would remove one of the major obstacles that CBD producers face for medicinal use if the plant has more than 0.2% THC. 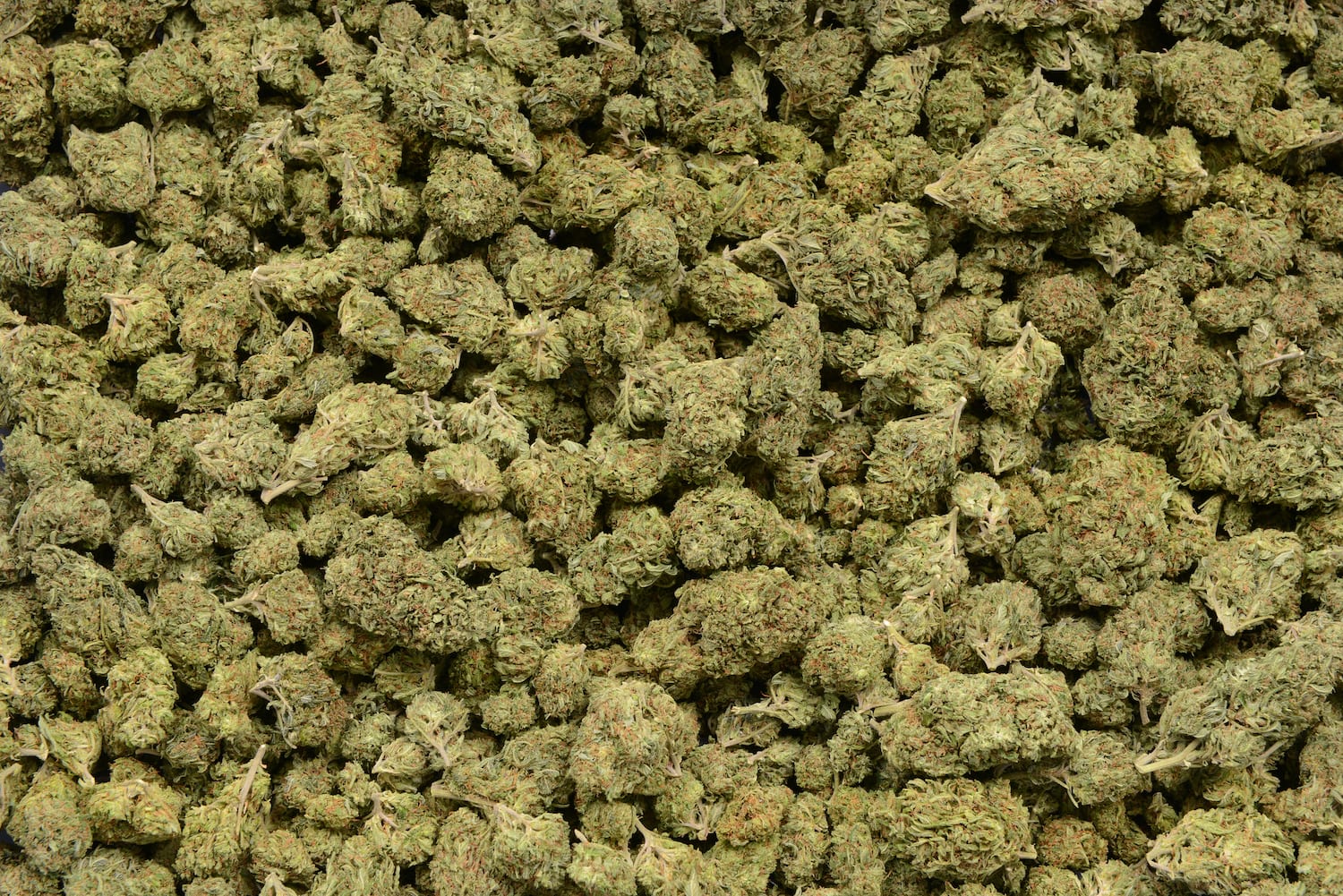 Extremadura has ideal conditions for the implementation of new hemp crops and its objective for the promotion of this sector is to generate wealth and employment in a stable manner. The irrigation infrastructure, the cooperatives, the experience with other crops such as tobacco, the climate and the terrain favor the production of hemp, even more so when the production of tobacco leaf, which concentrates in this community more than 90% of all Spain, is in clear decline.

An example of all this are companies like Vera Hemp, a pioneer brand in Extremadura in the cultivation of hemp for CBD extraction located in Villanueva de la Vera, a unique enclave famous for its fertility and water quality, where hemp has been grown for many generations (specifically since the eighteenth century) and where facilities such as greenhouses, drying sheds and agricultural areas are spread throughout the territory. 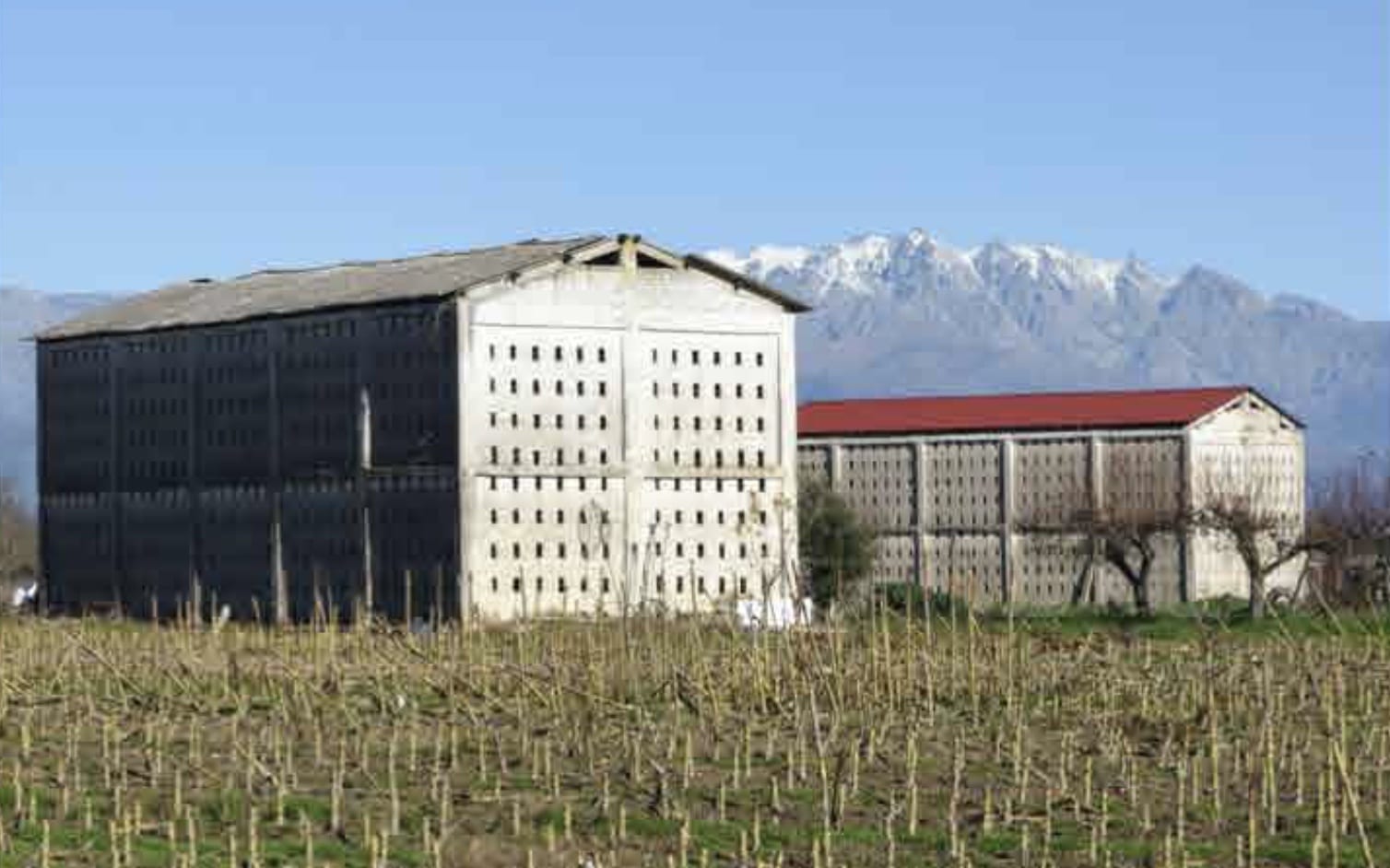 And the fact is that the infrastructures traditionally used for drying tobacco can be used without problems for drying hemp flower, so no new investments would be necessary for this final stage of the crops, a key step to obtain a product with a seal of quality that positions the Extremadura region as a center of international reference to promote the development and integral use of this plant.

Hemp cultivation is an excellent opportunity to consolidate itself within a strategic sector at European level. Likewise, the Spanish production model, after the health crisis, will be forced to evolve in order to reduce dependence on the tourist sector. Therefore, this conversion to the cultivation of industrial hemp will not only provide the European market with a quality product with denomination of origin, but will also encourage the emergence of new companies and, undoubtedly, promote local employment.

If you want more information about Hemp Cultivation in Extremadura, please write us: info@cannopia.com.